Since it’s been about a week and a half since I’ve posted about Jax, I decided it was time for a pupdate. The good news is that the infection on his right paw is gone, again. He no longer has to wear his bootie, even though that only lasted a few days before he figured out how to take it off! He still tries to lick his paw, so our bank accounts we are hoping the infection doesn’t come back. He still has to wear this awful cone on his head=-(. He’s had it on for over a month now and we feel soo bad for him. He is definitely allergic to something out there and is scratching himself so hard he starts bleeding. We changed his food and that didn’t seem to make a difference. We also started giving him children’s Benedryl, but that doesn’t help all that well. Hubbs seems to think it may be the different grass that is by the park where we walk them. I’m not sure if when he will be able to take the cone off, but we are hoping it is sooner rather than later.

Still playing around, being his crazy old self! 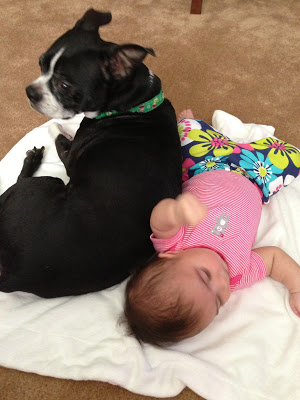 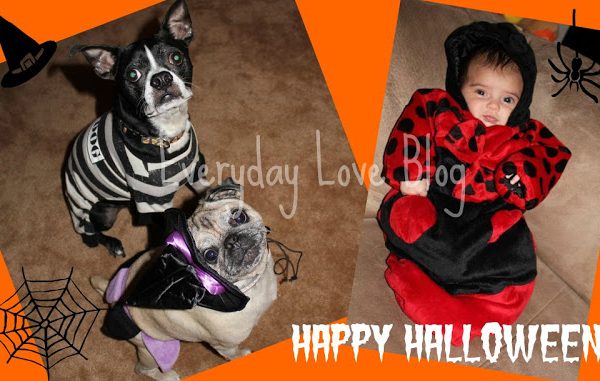 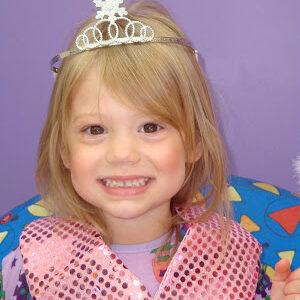