It’s 9:15 on Tuesday morning. The kids are playing in the playroom. My pumpkin coffee is still hot as I enjoy every sip. There is a beautiful, fall-like breeze coming through the open sliding glass doors. Today feels like a typical weekend morning. But it’s not. Today is Tuesday. We should be at school and work. The sliding glass doors are the only doors or windows in our house without hurricane shutters still in tact. There are piles of supplies and food on the counters that need to get put away. My most valuable objects are still tucked into their safe spot.

We’re one day post Hurricane Irma. When I think back to this past week, it’s hard to put my thoughts and feelings into words. I’m still physically and mentally exhausted.

Last Monday, I had just got back from a wedding in Savannah with my family. I enjoyed the day off work. Got a lot of things checked off my to do list and took the kids out to dinner- Mexican, requested by AG. Tuesday, we went to school and work like usual. Tuesday is when the Irma picked up and sometime between Tuesday and Wednesday she was a cat 5. She was headed straight for Florida. While she wasn’t coming in our direction, I started to get prepared. I went to the store, stocked up on some supplies, ordered things on Amazon that I didn’t have. On Wednesday, we were told there would be no school on Thursday and Friday in order for people to prepare for the storm. At that point, she was still a bit to the east of our area. I was preparing but not freaking out. On Thursday morning, we had a playdate with a bunch of friends. We baked, played and enjoyed the day off. Then later that afternoon, Irma turned west. Straight for Tampa. Everything from that moment on is a blur.

Before I knew it, my dad was over putting up the hurricane shutters downstairs. I hired someone to do the second floor first thing in the morning. I was frantically running to every store, looking for last minute items. Items to entertain the kids, items for during the storm and after. There were times on Friday where I didn’t stop and other times I was frozen in fear. My number one focus the entire time was doing the best for the kids. I went back and forth from Thursday to Saturday wondering whether to stay through the storm or get my kids and run. My family and I talked it over a lot. There were options but we decided to stay. I’ve seen a lot on FB criticizing those who decided to stay. I read something that said people are staying because Florida is all they’ve ever known and just couldn’t leave. Let me tell you, that is the furthest from the case for me. I’ve lived here since I was 8. I’ve never experienced anything like this before. I would never just stay because I was afraid to leave. My choice to stay was based on a lot of things. The main reason we stayed is because I thought we would be safe in our home. It’s a newer build, it came with the hurricane shutters. It was built to sustain winds up to 140 mph. There aren’t any mature trees around us. And the main reason was because I do not live in an evacuation zone. We’re not in a flood zone or too close to the water. Now, I’m not saying my decision to stay was right. But, it was the one we made. As a neighborhood, there was only one neighbor close to us that left. We all came together and made sure we were ready for the beast to get here.

So on Friday evening, I took everything off of the back lanai area. A sweet neighbor came over to play with the kids so I could move everything into the garage. In this moment I realized two things. 1- why do I have so much stuff???  Surely, the kids don’t need all these toys!  2- One of the biggest things I’ve learned about myself since my divorce is that I am capable of many things I didn’t think I could do.  But in this moment, pulling potted plants into the garage, lifting tables and deck boxes on my own- I need to be better about asking for help and taking help offered.

By Saturday afternoon, all of the preparations were done and the waiting game started. There is nothing to describe waiting to be hit by a Cat 3 hurricane. We were glued to the news, praying there would be a change. Praying strength would weaken. This was by far the hardest part. I went through the house taking picture of everything I owned, trying to think of the valuables I wanted to protect. I went online and researched what to save because honestly, I couldn’t think of much. The items that I brought down to protect were the kids’ keepsake boxes. The ones with their hospital caps and tags, their first pictures, mother’s day gifts and preschool picture. As I was walking through each room in the house, I was in a fog, numb.

On Saturday night, I spent time with my neighbors. We talked about the what ifs. We make sure our walkie talkie was set up and had the time to turn them on. We talked about what would happen after the storm. Making sure there was a door to door check for safety. We talked about the food we’d put aside to be grilled for the weeks of no power and how we would work together to make it happen. At one point, we were checking the track of the storm and the eye of the storm was coming straight through our street. We were all in this together that was for sure. I didn’t sleep at all on Saturday night. It was hard not to think about the worst case scenario, I just continued to pray.

On Sunday morning, my dad arrived to be with my mom, me and the kids. It felt so much better knowing he was with us. The wind started picking up around noon. We played card games, baked, and watched movies, just waiting for the power to go out. Later that afternoon, news came of Irma losing steam. We were able to breath a bit easier as we expected to get hit with a Cat 2 instead of a 3. We cooked dinner, ate as a family and the wind picked up. That night, we didn’t lose power until after 11pm. I got the kids to sleep in our safe spot under the stairs. We had cell service so I continued to check in with friends and get updates as everyone was sleeping. The wind was loud and scary. The thing about the hurricane shutters up is you cannot see anything outside. We could see the silhouette of the trees blowing, but that was it. At 2am, I realized a little water started to come through the front door. We put towels down and continued to wait for daylight. The kids were up at 6. We opened the door at 7 and a beautiful breeze came through. The only damage I had was a tree leaning and part of our fence knocked out. All day yesterday was spent cleaning up. We went to my parents, who still had power. As we drove, I looked at the little damage that was done and couldn’t help but think about the what ifs. The kids and I worked with my dad to clean up their yard as their big oak tree left a lot of debris. They played as a change of scenery was just what they needed after 3 days at home. At 3pm I got a call from our neighbors saying the power was back on. I headed home with the kids and our nightly routine continued as usual.

It’s hard to describe how it feels to back to normal after a week like this. I’m glad I have two more days before heading back to work, because I need it. I’ve learned a lot this past week. We have an incredible neighborhood and community. Witnessing everyone coming together through this nightmare was heart warming. The memories I will have from this weekend aren’t the feelings of anxiety and worry- it’s watching AG play Old Maid with my parents. It’s the laughs throughout the house as Nana pulled Old Maid. It’s L’s monster mash kind of dancing to Dylan Scott’s “My Girl” that he requested Alexa to play for the 20th time. It’s the 2 am texts from one of my best friends who decided to leave, to say you’re almost through it, it’s almost gone. Or the 6 am check from another best friend checking in as she’d done hourly for the last few days.

At this moment, I couldn’t feel more blessed and grateful.  Not just because the storm was less than what was expected, because my little family is surrounded by some of the most amazing and loving people in the world. Because no matter what happens in this life, having an incredible support system to be there, to lift you up and help is what it’s all about. 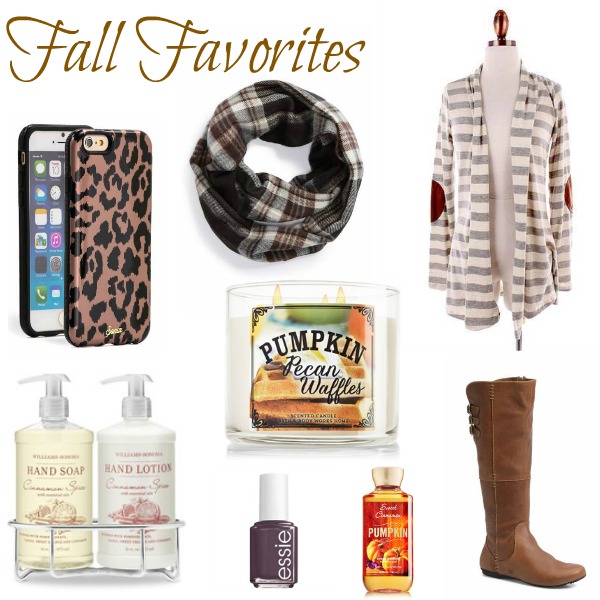 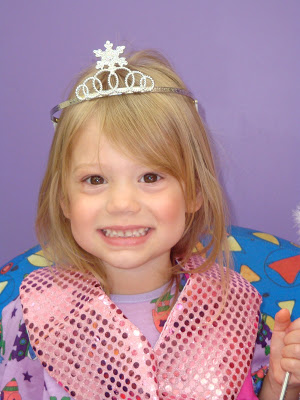 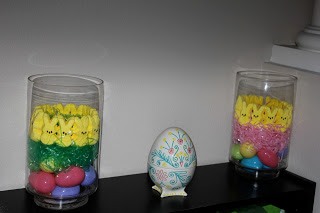 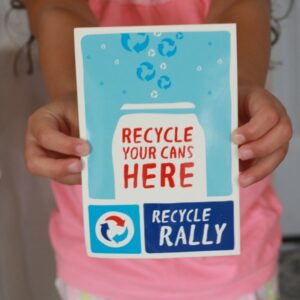 Recycling in the Classroom