About a month ago, the kids and I were leaving Target when I spotted the new toy catalog for the year. I immediately grabbed two and then a coffee. I knew right then and there that I would have a good hour to enjoy that coffee while the kiddos marked the catalog left and right with the things they wanted for Christmas. It worked like a charm and that ENTIRE cup of coffee was enjoyed HOT.

The kids are still at ages (5 & 7) where they still want toys but are also into electronics as well. As I was glancing at their choices while they were browsing, the only thing I thought to myself was how expensive everything was. Hot Wheels, Nintendo Switch, Garmin watch, games, LOL everything, Legos- but only the big ones… the list goes on and on. It also seems to grow by the day.

In the past here is how my Christmas shopping worked:

Have kids make lists. Go through lists and eliminate far fetched choices. Start shopping. OH look, that’s on sale. Let me get it. Oh, that’s a great deal, I’ll get one of those too. That was on the list, that will be her big gift. Three days later- ohh that coupon only makes it this amount- I can’t pass it up.

See where I’m going with that? I look for great deals but struggle to stop when the deals keep coming. I end up with a bunch of random gifts or too many gifts. As I’m wrapping, I hope that each child has somewhere near the same amount of gifts. Yes, they’re things they want. But mostly toys that are only played with for a small amount of time and we honestly have enough toys in the house.

So, this years goal was to spend less, try to keep it even and fewer gifts.

First, I made a list of general gift ideas. Ideas that would work for both kids and for the most part keep things even. I included things that each of them circled from the catalogs (hooded blankets, slippers) along with things they’ve been asking for (toys) and things I want them to have (books/ board games.) Keep in mind, these gifts will be some Santa and some from mom. Each child will end up with around 10-12 gifts, including one bigger gift for both to share this year. A few weeks ago, I printed the sheet out and started planning. I wanted to have everything in order for the Thanksgiving week sales.

I still found great deals and took advantage of big sales. The board games were under $10 each from Amazon. The books were $10 total for both kids. The Switch games were buy 2 get one free. I had an idea of what I wanted to spend for each child and stayed pretty close. Here is the key. As of today, I’m done with both kids. D.O.N.E. There will be more sales. There will be things the kids like or want that I’ll find at a bargain of a price. But my shopping is done and I have to say no or the cycle just keeps going. I’m trying not to look at the deal sites or weekly ads for the big stores. I have a feeling I’ll be able to stay strong for the rest of the month and it feels pretty good to have the gift task checked off my holiday to do list.

You can download your own printables here. You’ll be able to find printables with space for up to four kids in the family.

What is your plan of attack when it comes to Christmas gifts? 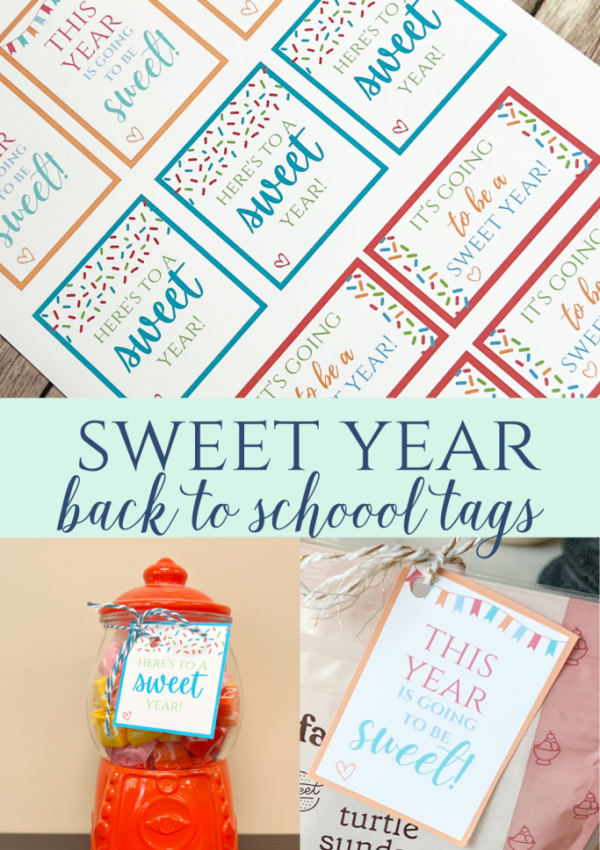 Sweet Back to School Tags 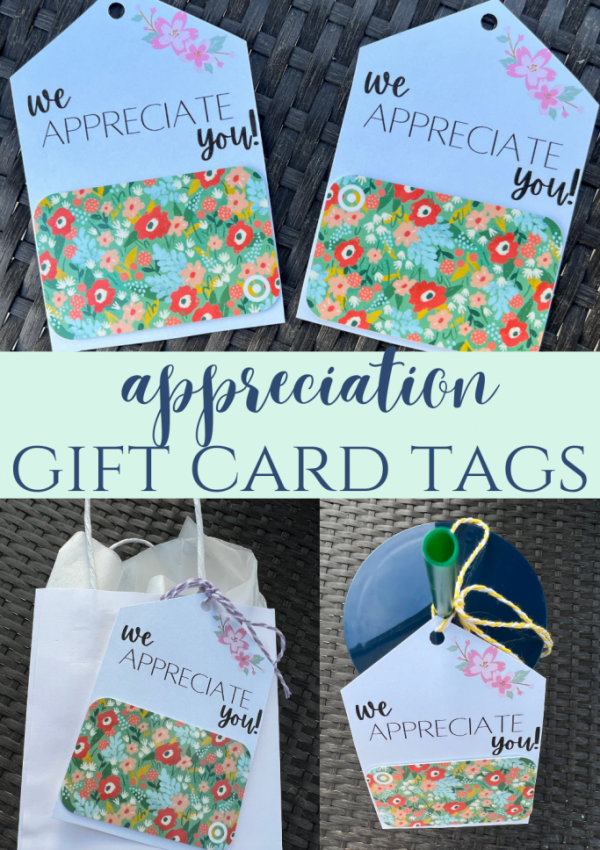 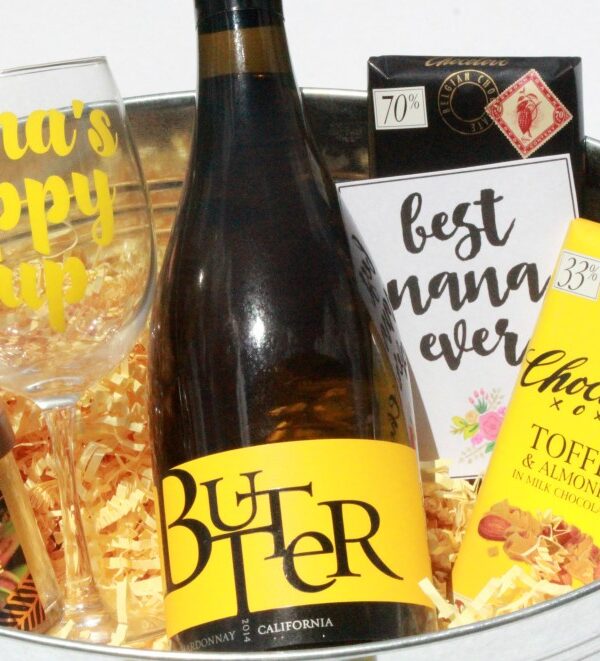 We’re the Reason You Drink 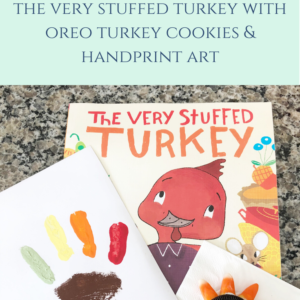