I am so happy to start back up with the Journey to Parenthood series. I had great intentions of starting it back up when we moved back to Florida in the fall, but work picked up and life happened. Now that Luke is getting older and sleeping better, I’ve had a little more time to focus on the blog. This series was top of my list of things I wanted to put my time back into. Today, my sweet friend Vanessa is sharing her journey with you all today. Vanessa and I both had girls just over a month apart and have been virtual friends since they were born. We both became pregnant together around the same time, this time with our boys. She welcomed her sweet Nash just about a month after Luke was born. I love seeing pictures of her two loves together, she has such a sweet family. Vanessa wrote this post to share before Nash was born, last fall. Thank you so much for sharing your journey Vanessa!

Hi everyone!  I’m Vanessa from Sunflower State of Mind…wife to Chris, mommy to Arden and–just like Leah–a little boy on the way! 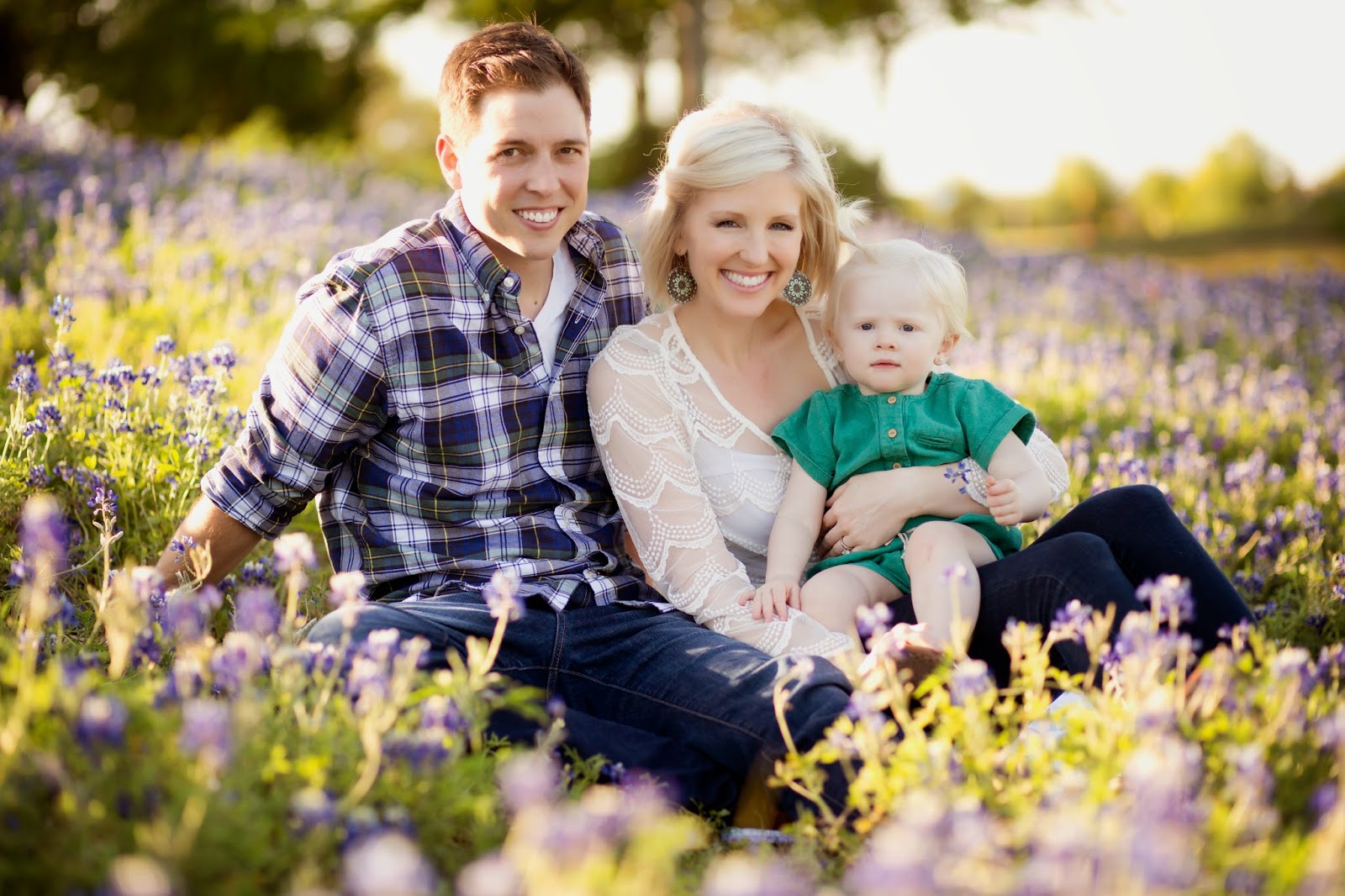 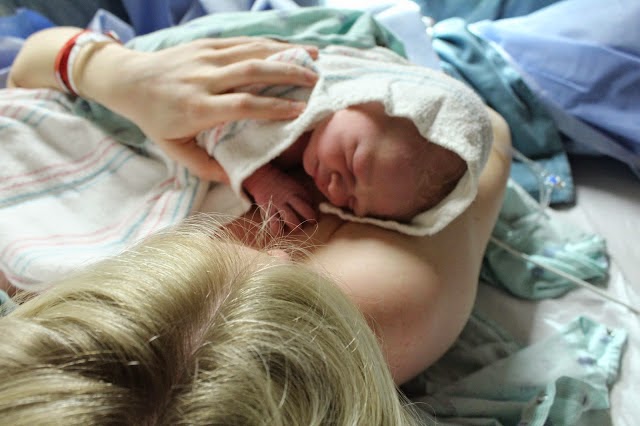 Our sweet Arden Quinn was born on August 23rd, 2012 and she has been the greatest blessing in our lives.
At one point during the IVF process I’d read a quote that said that the moment you hold the baby in your arms for the first time, you will forget all about the struggles you went through to get them there.  That couldn’t have been more true.  She was worth all of it…and more.
Fast forward 2 more years, and here we are, expecting our second little blessing in just a couple of months! 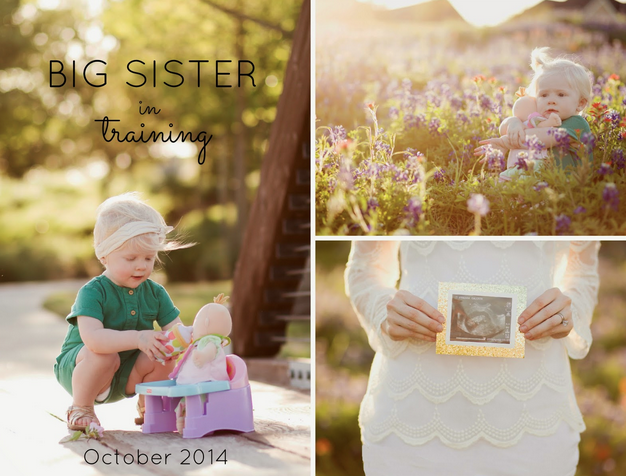 The process was much easier this time, and in a weird way, kind of fun.  Chris and I have both become so interested in IVF and we felt like old veterans going in for our 3rd transfer.  We left the hospital that day more excited than anything! 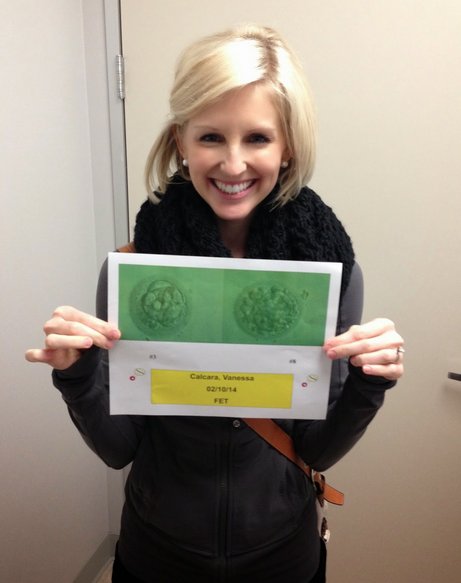 Even though getting pregnant this time was much less stressful than the first, I am still very aware of what a blessing this little guy is.  Infertility has brought me closer to God, closer to my husband, and has also made me an extremely grateful momma.  I will be forever thankful that the Lord chose and trusted me to care for these babies!

Since the first time I wrote about our journey on my own blog, I’ve been able to support so many women (friends and complete strangers!) going through infertility and/or IVF….and it has truly been a blessing in my life.  So a special thanks to Leah for having me over here to share my story today and for starting up such a fantastic series!

We had so much fun making these OREO ORNAMENTS las

If you’re looking for a new cookie recipe to try