We grow up dreaming about our future.  Graduating high school.  Going to college.  Graduating.  Getting married.  Start a family.  Etc.  One of my favorite games growing up was Life.   Even though, we rarely finished an entire game I wanted to play all the time.  Why?  Because I loved the thought of growing up and thinking about what my life would be like.  I couldn’t wait to get a job, get married and have kids.  Because, that’s what life is all about when you’re 9 years old, right?  Unfortunately, real life is no where as easy as the game.  You can’t spin the wheel and land on your perfect job, making x amount of dollars each year.  You can’t stop at a particular place and get hitched, nor can you land on a square to end up with a baby in the back seat.  If only life was as simple as that game.

But, it’s not.  It’s no where near that easy.  First, I learned there is no such thing as a perfect job. For me, that was teaching.  I never thought I’d want to do anything but teach.  When I was in college we learned it was all about lessons and behavior management and communication.  While that was true, there is so much more to it.  So much more that they don’t teach you in college, it hit me hard.  I learned that no matter how hard you work each and every day there will always be more that needs to be done.  I’ve finally realized, it’s okay to put things on hold.  Get rid of the things that don’t HAVE to be done and focus on putting 100% into a few things instead of a hand full of things.  Teaching is rewarding but exhausting.  I thought it would be the job I had forever, but have realized things change.  Even if you thought they never would.

23.  That is the age I wanted to be married by.  And, that almost happened.  Why?  Because it was my plan.  I wanted to be a young bride and a young mother.  Because I wanted that dream so much, I almost settled.  Now, I wasn’t engaged…but it wasn’t far out of reach.  It took a lot for me to realize what I wanted out of a partner and eventually out of a marriage.  I thank God all the time for allowing me to see that before it had gone farther.  In the years between that relationship and reconnecting with D, I had the time of my life.  Weekends were spend with my best friends, the memories (stories)we have from that period will last forever.  And, when the time was right, Mr. Wonderful was there.  He was everything I had hoped for and so much more.  When the TIME WAS RIGHT, we were married.  This may not have been on MY original timeline, but it was on His. I couldn’t be luckier or more blessed to have ended up with such an amazing husband.

Of course, what comes next is a baby, right?  I can’t tell you how many times I’ve been asked about when we will have kids over the past year and a half.  It’s naturally the next step, for most.  I’ve even been guilty of asking newlyweds that question more than once.  But, I can tell you I’ll never ask again.  Just like everything else, I’ve learned that you can’t have a plan.  9 times out of 10 things don’t work out exactly as you have planned.  Because, things aren’t as easy as M.A.S.H or paying the game of life the first time around. As much as I want to land on that square that says “It’s a Boy”, I can’t cheat to make sure the spinner lands on 5.  I can only trust, that like everything else in life there is a plan, His plan.  Although it may not be the plan I had when I was 9, it’s going to be a better plan.  I may now know what it is but trust that when the TIME IS RIGHT, I’ll see it.  No matter the pain and bumps along the way, it’s part of the journey and will only make the end result even more sweet.  So, until then I’m just going to continue to drive around the board and make the best out of the numbers I spin and the spaces I land on.

The more I think about it, real life may be more like the game than I first thought.  You start off at a certain point.  You may land the job of your dreams right away or you may not.  You may get married and end up with 4 kids in the backseat or you might not.  Luck may be on your side and you may hit every giveaway out there or you may not.  But, if you don’t, It doesn’t mean you’ll never play the game again, does it?  Because I didn’t stop playing when I was younger and I won’t stop today.  I’m going to keep playing and hope that eventually I’ll land on all of the spaces I want to in this game called Life.  I may have to play over and over again, but giving up is not an option.  After all, isn’t it His plan?  I’m just along for the ride. 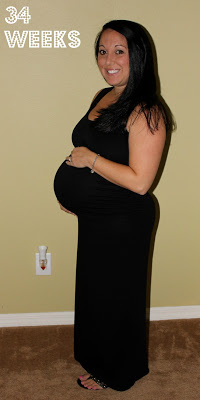 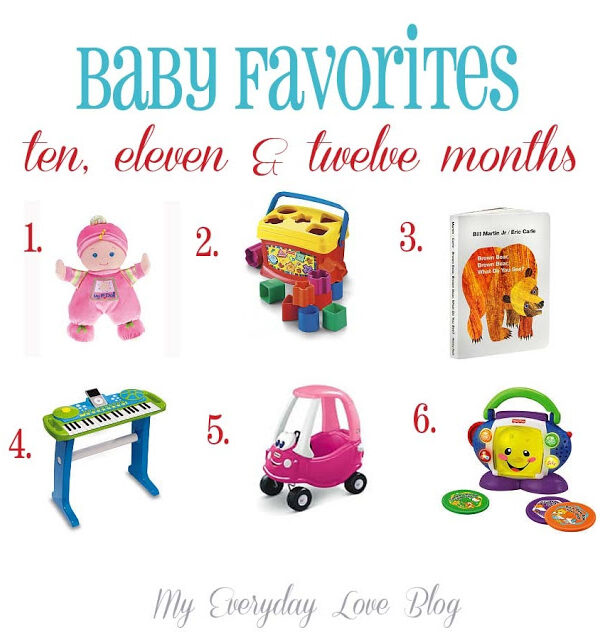