One thing I’ve always known is that I wanted to be a mom.  That and a teacher.  I love being around kids, working with kids and one day all I wanted was a baby of my own to give the world to.  As soon as I was married, we started talking about kids.  We decided to give it a shot and see what happened.  That was the beginning.
Our journey to Baby H, started in April 2010.
In April of 2011 (a year after we were married), we got pregnant. We were overjoyed, nervous, and felt so very blessed.  But, 11 weeks into the pregnancy we miscarried and I had a D&C. It’s to this day the hardest thing I’ve ever experienced.  I was devastated, depressed and felt like it was my fault. I questioned everything I had believed and hit rock bottom.  I just didn’t understand why something we wanted so badly and had tried for for a year had  been taken away.  It’s something I’ll never understand but today, have accepted. It took me months to get back to my normal self, although it was a new normal because I was a changed person.  I’ve learned a lot about  life through the loss.  That little angel has made me a better person today. He or she will always be a part of our lives and will never ever be forgotten. We decided to try again after we were given the okay from the DR, which looking back probably wasn’t the smartest thing. The wounds were still too fresh. All I wanted was to get pregnant again and (in my head) get back what we had lost.  This was a trying time for us, individually and as a couple.  It kind of felt like life was passing us by as we put all of our focus on having another baby.  In October,  we did end up getting pregnant but at 6 weeks we miscarried again.  That loss was different.  It was a different kind of sadness but I was not as devastated as with the first loss.  But again, I didn’t understand why me, why us, why again.  The positive is that this little angel was with his/her brother/sister watching over us.At that time I felt that something was wrong.  Whether it was me, hubs, us together…I didn’t know but I didn’t want to go through another loss before we had some answers.   At that point we were referred to a specialist.  We decided to not try again until we had answers from the specialist.  We had out consultation with the RE on my 28th birthday, November 22nd.  I was so ready for this birthday and the fresh start of a new year for me.  Our minds were at ease, we were having fun again and really living life.  We weren’t thinking about the future every second of every day, we were just enjoying each other and the now.
We felt great about the new DR and moved forward with a laundry list of testing.  About a week after our consultation, we started the blood work.  I was supposed to go back a week later for more testing, but I had to wait for my cycle to start.  It never did.  So they called me in for blood work to check my HCG levels. The next day is a day I will never forget.  It was December 8th and it was the day I found out we were pregnant again.  SURPRISE! We had conceived the week of our consultation, on our own, without really “trying”.  We were shocked and scared at the same time.  Both of our blood works came back normal but we still didn’t have any answers.   I told my mom this was either going to be “third times a charm” or “three strikes and you’re out”.  Even though we would never be “out” that is the way I looked at it.  The beginning of the pregnancy was filled with worry.  Every. Single. Day.  Wondering what His plan for this little one would be. I had to have faith and just trust that this miracle was meant to be. About 12 weeks into the pregnancy we found out our miracle was a girl, at 20 weeks we found out everything looked A-okay, on August 16th she is due to make her arrival.
To this day, we don’t know what caused our losses.  We may never know.  What we do know is that our journey to parenthood wasn’t what either of us had planned.  But, because of our experience we’ve been able to help others, we’ve became stronger as a couple and we will be better parents because of it.  We have two angels that will always be watching over us and our family.  They will each always have a piece of our hearts. 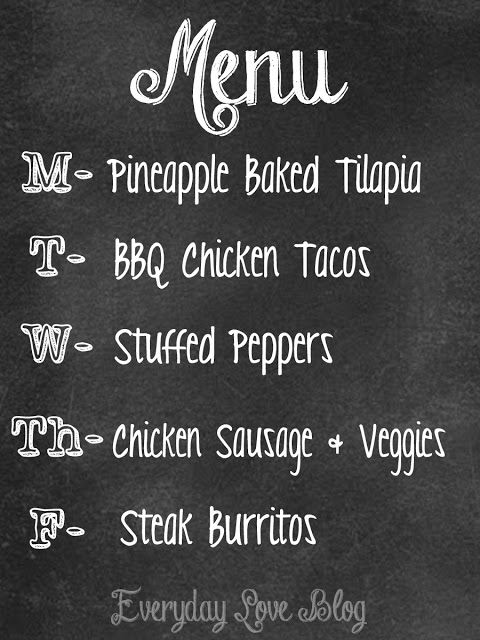 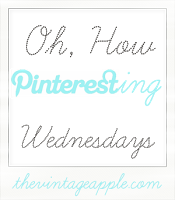 Want to step up your party napkin game? #party #pa

🎃Just a few more weeks until all things pumpkin