So, today I took little one to her first baby music class.
It’s at out local library for a half hour once a week.
I woke her up early in order for her to get in a nap and feeding before the class.
I was able to get dressed (no shower), throw on a tad of makeup and was out the door ON TIME.
AG stayed awake on the 12 minute ride there and didn’t cry (this is a big deal people)!
My neighbor met me there.  It was nice to go with someone I already knew.
AG was one of the younger kids in the class but did great.
She smiled, watched the books being read, sang with me and had a ball.
I was a proud mama.
Then at the end of the class it was time for baby play time and mommy talk time.
There was a cute little boy who was sitting next to us.
He came up a few times to AG, touching her- her bow, her hair, her face.
His mom was next to him but allowed it and said gentle.
I wasn’t thrilled but I decided to grin and bear it.
I can’t say I’d let AG go up to a baby (that we don’t know) and let her start poking around.
To each their own.
As we continued the “play” time I noticed the same little baby playing with AG’s carseat.
His mom watched on….the entire time.
I kept my mouth shut and just watched out of the corner of my eye.
THEN…said little one managed to take off her little hanging toys and started EATING them.
His mom laughed and said “YAY” when he was able to get it off.
Mama bear in me immediately came out.
I got up, walked over as the mom was reattaching the toy that her child had put in his mouth.
I took the toy off, put it in my bag, said thank you and walked away.
I wasn’t rude.  But it was obvious I wasn’t thrilled.
Here’s the thing.
I know babies put EVERYTHING in their mouth.
I know I can’t protect mine from germs.
This is by no means the baby’s fault.
I know stuff like this will happen all the time.
I know I won’t always be around to see what she’s into when she is playing with other kids.
But I can’t say I would allow my child to walk up to something that belonged to an infant we didn’t know and allow her to put it in her mouth without wiping it off before giving it back.
That’s just me.
So yes, I’m that mom.
The one that is over protective about AG’s toys.
The one that want’s to keep the germs away and would like to put her in a bubble until she’s 30.
But at the same time, I’m the mom that knows she needs interaction with other kids.
The mom that may be a little high strung because this is my first baby.
I may not have these same feelings as time goes on or with baby number two.
I will say that when we have play dates with friends, I dump all of the toys out on the floor.
I don’t care who puts what in their mouth.
I do make try to make sure once it’s gone in one mouth, it’s wiped of before it goes in another.
Then after the playdate, I wipe down.
I guess it’s just different when it’s a child you don’t know.
In an environment we’re not familiar with.
Next time, I will not be bringing the car seat in with us. 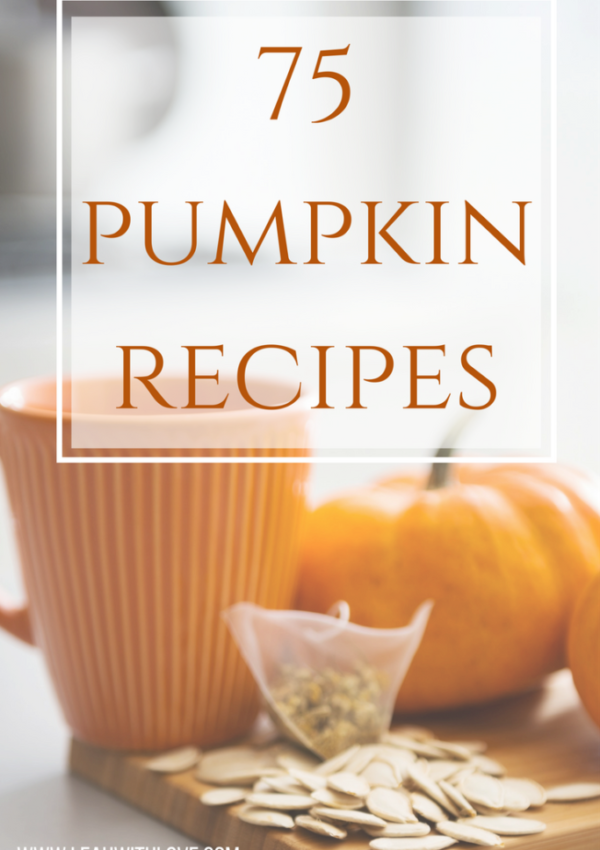 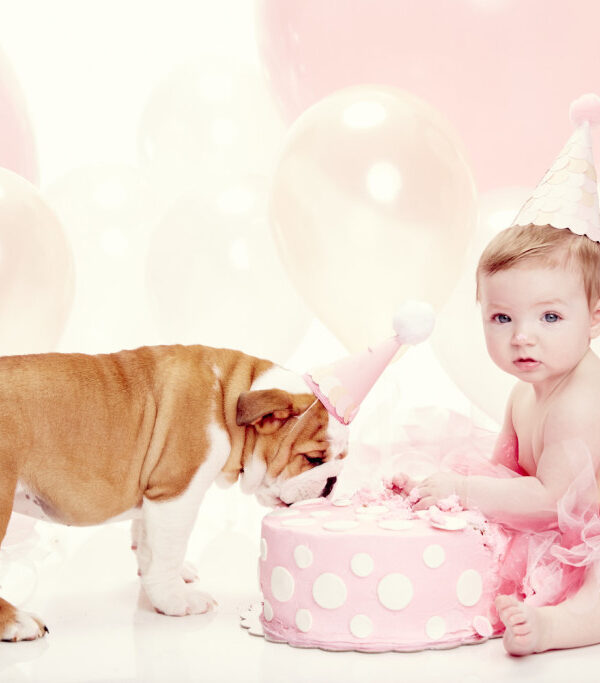 Monday Monday and Mommy & Me