Father’s Day is on Sunday, June 15th. I’ve been trying to think of a creative gift for hubs this year. I like to make him something and also buy him something as well. The handmade gift is from the mini and the purchased one is from the mama who is blessed that he is the father of my littles. Every year I spend some time on Pinterest browsing the plethora of ideas out there.  This year I’ve decided to share a list of things I thought would be easy and super cute for our handmade gift.

Last year, I turned a beer box into a gift box.  I took out three of the beers and filled the empty space with his favorite treats. I left three beers in the back. In the bag was a polo shirt. The cute printable I glued to the front can be found here via The 36th Avenue.
{TWO}

This was another gift we gave hubs last year. I bought the white letters from JoAnn Fabrics and took pictures of AG holding them. I uploaded the pictures to Ribbet and made the three picture collage. I printed the collage at Sams Club on 8×11 paper. From there, I put it in a frame. The collage is now the focal point of hubs’ desk at work.
Can we talk about how little my mini is?!?
{THREE}

The only thing better….frame.  I did something similar two years ago for my parents for Mother’s and Father’s Day. We were newly pregnant so I made frames and put an ultrasound picture in them.  You can see the finished one for Papa here. I think I’m going to save this gift to use next year. It would look adorable with two tiny handprints behind the words.
{FOUR}

Hands Down the Best Dad Ever! This cute idea was found over at La La’s Home Daycare. This is such a sweet gift and would look perfect on a canvas to hang or put in a frame for dad to take to work.
{FIVE}

AWesome POP printable found over at Nothing But Country. How simple and cute is this gift?!?
{SIX}

My friend Julie received this sweet gift from her husband for Mother’s Day. I absolutely love the idea of a keepsake journal for hubs. This is one that I did for him this year. I just didn’t get around to taking pictures yet. I bought a 8×8 photo album to use for this project. On one side I made a scrapbook page using a printed out a picture of AG and hubs from this year (I also did one for last year since it was his first official father’s day). On the other side I wrote Happy Father’s Day and let AG color around it. As she gets older, she’ll write her own letters to her dad in there.  I know this will be a cherished gift for years to come.

How sweet is Julie’s husband for doing this?!?

What a Catch Father’s Day Gift Jar found over at Lil’ Luna.  Printable included, which is always a plus. The jars can be found at most craft stores or you could easily use a mason jar for this gift as well. I also plan on doing this one this year for hubs, I already bought the Swedish fish. Now lets hope I don’t eat them before the big day!
{EIGHT}

We Love You Because… frame. I love this picture frame idea for older kids from Positively Splendid.  This would be cute to do every year and see how the kids answers change.  Another cute idea to make into a keepsake photo album.
{NINE}

Dad is “Teerific” golf tee jar. You can use an old pasta sauce jar or a mason jar for this gift.  This gift is perfect for the golfing daddy or grandpa! Idea found at KMcKayDesigns.
{TEN}

Sassy Dealz shared this adorable peanut M&M’s bow tie. It’s adorable and looks like it would be very easy to make. If only there was a cute Mother’s Day creation like this…Peanut M&M’s are my favorite candy!

Check out my pinteerst board to see more gift ideas for dad.
Follow Leah’s board Mothers/ fathers day on Pinterest. 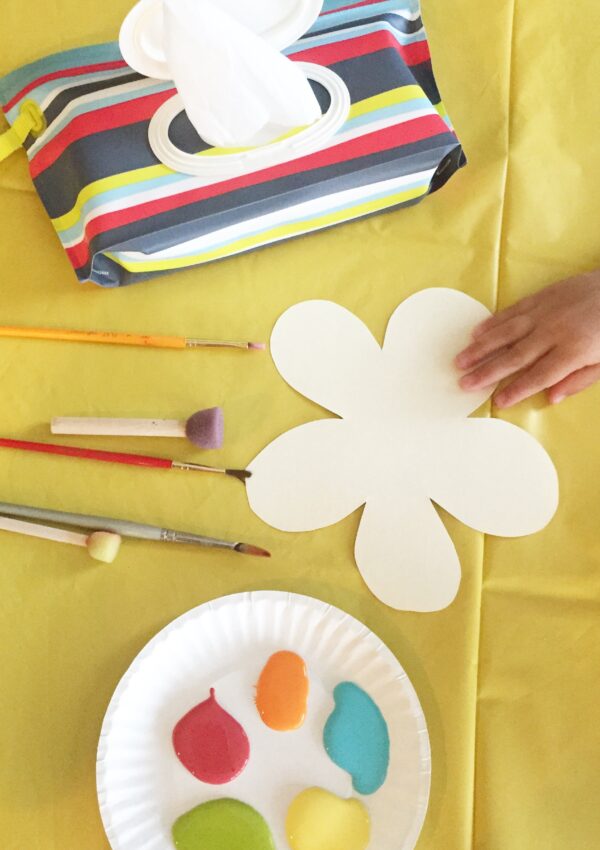 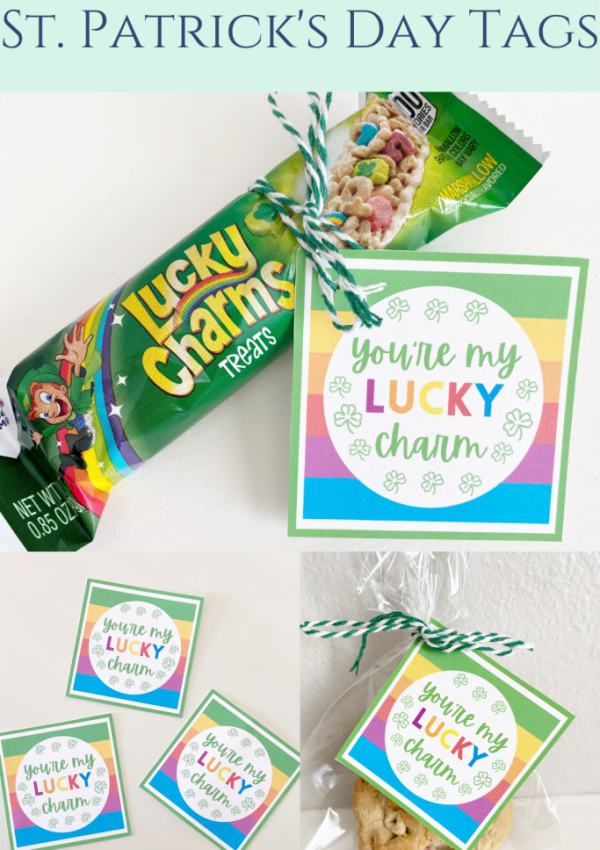 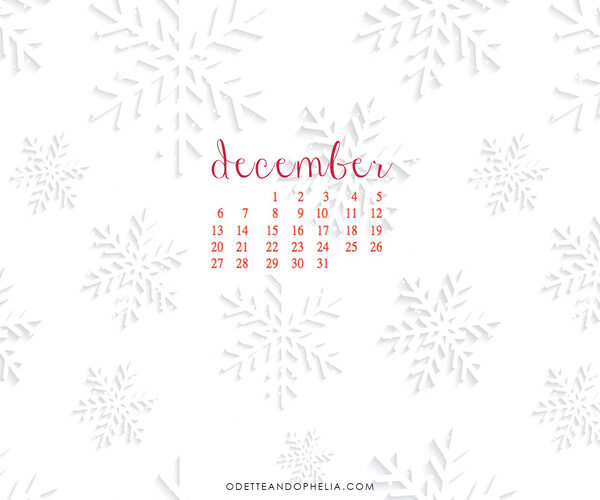 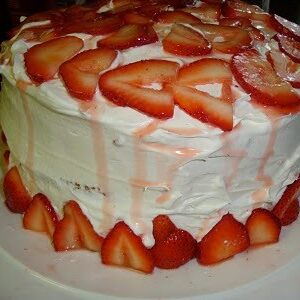