I’ve mentioned before that we won’t be decorating a nursery here in TX for L. We’re hoping to be home (FL) early next year and don’t see the point in spending the time, energy and money on a nursery that he most likely won’t even be in for the first few months.  We also only have one extra bedroom in this house. Since my mom will be here for a month when L is born, it’s more important to have that room for her. The plan right now is to have the Rock and Play along with the pack and play for L in our room for the first three months. Time will tell how that plan will play out…
Just because we’re not decorating a nursery here, doesn’t mean I haven’t been planning one. Hubs and I started talking about the nursery a few months ago. With a boy I knew hubs would want to have more input as opposed to AG’s. We decided on an All American Baseball theme.
I plan to paint the walls navy, leaving one wall white. On the white wall, I would love to have thin red baseball stitching on the walls (like the picture below.) We already have a white tall dresser for the room and a white changing table as well. As soon as big sister gets the boot from her crib, that will be his also. I plan on DIYing the letters that spell his name which will rest on a shelf, along with the mobile (similar to the one below.) Hubs found the picture of the baseball bats and balls wall decor. That is the only thing he said he really wanted in the nursery and insists he can make it. Hopefully my dad will be able to help him out with that project. Other than that, a few little baseball touches and framed pictures with red and white matting should finish it off. Now all we have to do is decide where we want to live and find our forever house! 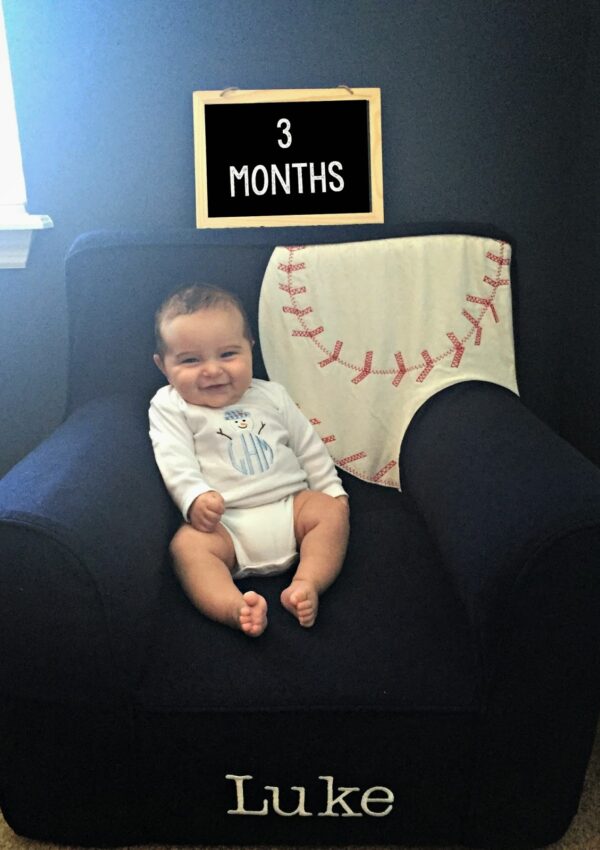 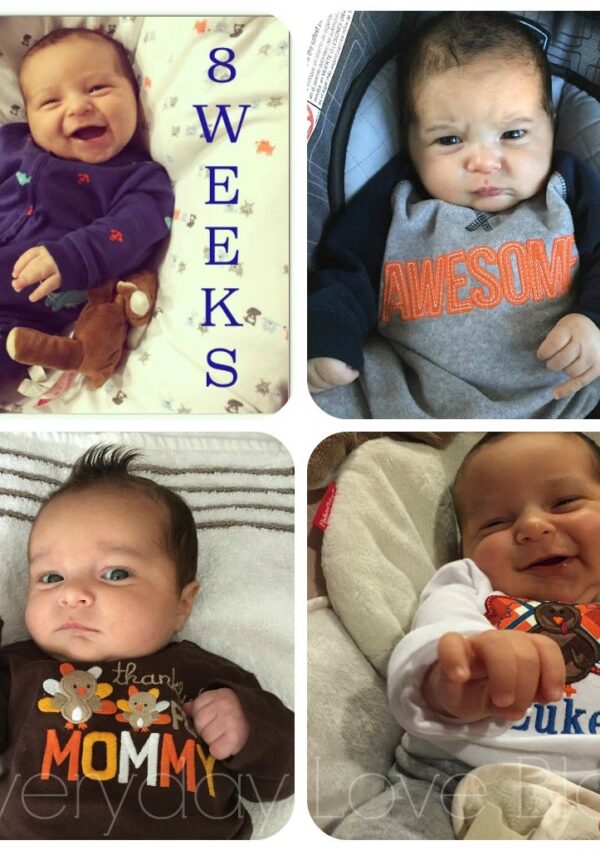 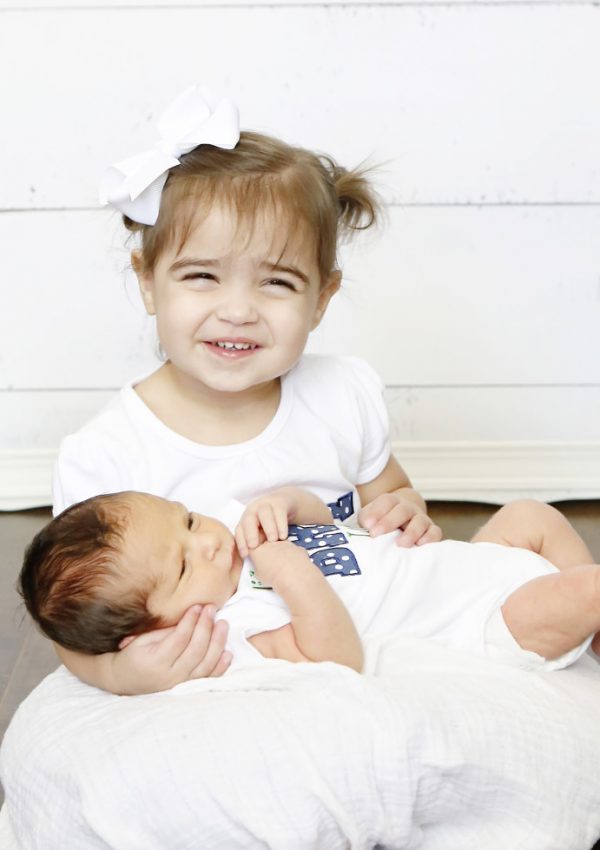 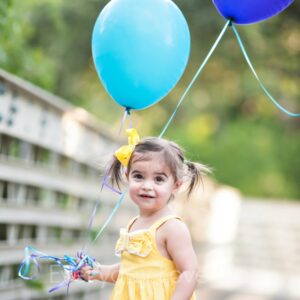 {One Year and Beyond} Separation Anxiety

❤️🧡Add a little love to your kiddos lunches

I’ve got another EASY valentines treat for you t