Last night I was working on L’s 18 month update and realized I never shared the details from his first birthday party.

His birthday was back in October and if I’m being honest, it was my favorite birthday party to date. It was so much fun to plan and seeing everything come together was the icing on the cake.

The planning of L’s first birthday party actually started before he was born. As soon as I found out he was going to be an October baby, I knew a football themed party was the way I wanted to go. October is the beginning of football season and we’re huge football fans. The official theme decision was “L’s First Down.”

I started really planning the part about eight weeks out. I ordered most of the decorations from Oriental Trading and used my Party Planning Printables to keep on top of my to do’s and all of the details. From there, I scoured Pinterest, created some of the printables myself and found this set on Etsy that was easy to edit.  With the help of lots of family and friends on the day of, the party came together better than I could have imagined. It was the last first birthday party that I would throw and it was everything I had envisioned for that sweet boy of mine.

Now lets let the pictures tell the rest of the story.

As guests entered the house, they were greeted with a football table display. I used my silhouette to make this banner, along with the footballs. The cones were filled with different flavors of popcorn along with the stand were from oriental trading.

I made this subway art print in our USF team colors for the party. You can download your free copy here.  The little snack buckets are also from Oriental Trading. We filled half with goldfish and the other half with popcorn. Easy peasy snacks for the kids!

Another food table shot. There were also ring pops aka- super bowl rings. For the sweets, I made almond joys into footballs with a little icing, cocoa rice krispie treats and chocolate covered marshmallow pops.

Chocolate cupcakes were served as the main dessert and the birthday boy had his own smash cake. I used icing to make the laces on the cupcakes to match the football theme. Cupcake toppers were from Etsy.

One of my favorite things to make for the kids’ parties are the photo displays. I love going back through the pictures from the year, it brings up all. the. feelings. These littles just grow too fast, I mean take a look at those pictures. Where did by baby go? And how was his birthday already 6 months ago?  My goodness, I need to start thinking about his 2nd birthday soon!

The birthday boy’s throne. Probably one of my favorite details from the party was this picture goalpost. Hubs made a goalpost out of a large piece of poster board and I put pictures on it, trimming them here and there to keep the goalpost shape. I made the ONE banner and the cake was from Publix.

This is the entire welcome table. For the life of me, I couldn’t get a shot without a glare.

The party favors were football cookies. I always go with edible favors, for both the kids and adults!

I can’t leave out the people who light up this little guys world! I’m beyond grateful for everyone who came out and celebrated out little man. It’s moments like this surrounded by those you love that is what life is all about. 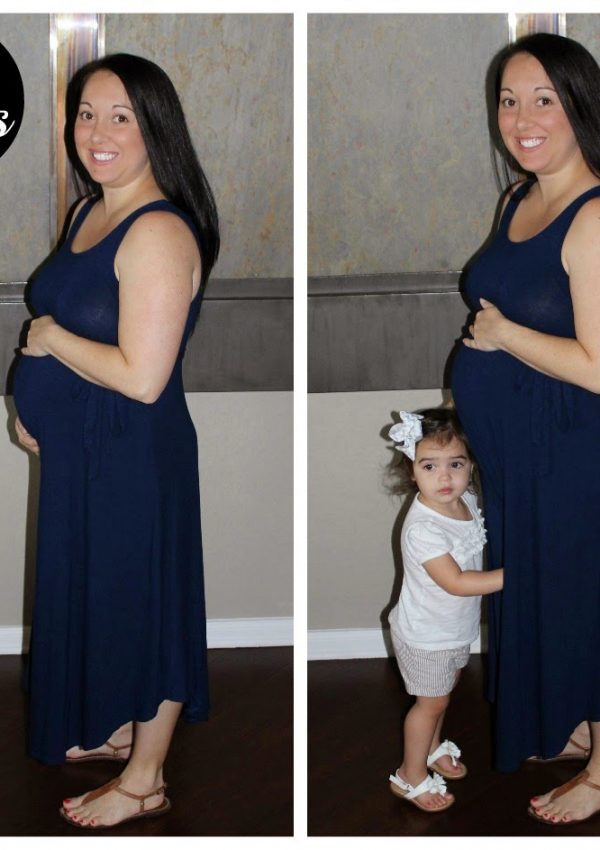 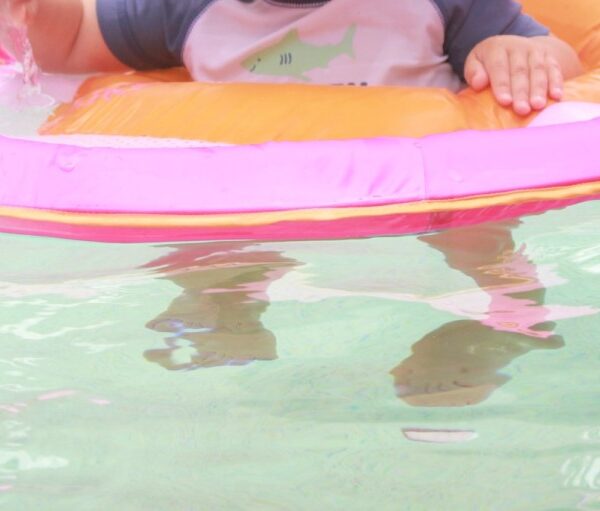 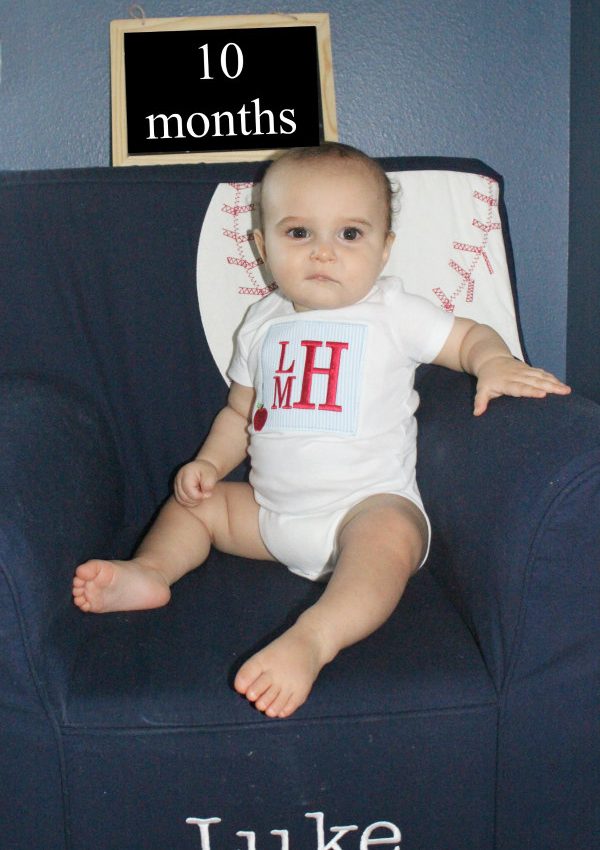 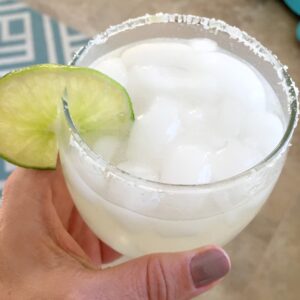 Cheers to the weekend