A few weeks ago, I decided to challenge myself and do Dr. Oz’s three day cleanse. It wasn’t something I had been planning. I’ve never done a cleanse before, but there had been a lot of talk about it in a FB group and Natasha recommended it. It was the week hubs and myself were heading away for the weekend. I knew there would be bathing suits, lots of food, drinks and fun. I figured that was the motivation I needed to do one. It was just three days. I could do anything for three days, right?

-lets talk about the cleanse-

The cleanse is 4 drinks a day plus vitamins and supplements. The ingredients are all ones that you can find at your local grocery store. There was nothing I had to order, wait for to arrive or spend a crazy amount of money on. My entire grocery trip for the three days was about $100, which included some household items and things for the kids. I will note that I already had all the supplements at home, which saved me on the trip. Below you’ll see a sheet that breaks down the cleanse and what you need to get.

-a little more about why I did it-

I’ve been about the same weight for the past year. I have 5lbs left of baby weight that I couldn’t seem to lose, no matter how hard I try.  I knew I needed to do a reset of some sort. I knew I consumed too much sugar and my daily diet didn’t include enough fruits and vegetables. I wanted to rid my body of sugar cravings, along with the constant bloat I felt and control my portions better. I also wanted give my body the fuel it needs, have more energy…of course hoping to lose a few pounds in the process as well.

-thoughts throughout the cleanse-

I started the day with green tea and lemon. It was a good replacement for my coffee, although I still missed my coffee. A few hours later, I made the breakfast drink. While reading reviews, this was the favorite drink for many. It was quick and easy to make and it was good. I had half of it before the gym at 7:30 and the other half after, around 10:30. I did a 45 minute spin class that morning + arms without any struggle. Breakfast each day was easy. The drink was filling, easy to consume with good flavor.

This was my least favorite drink. Honestly, I hated it. The texture from the coconut oil is what did me in. The first day it took me hours to finish it. The second and third days,  I adjusted the recipe a bit to make it more tolerable. I used my magic bullet to make the drinks, I think if I would have used a better blender or food processor, it would have been a bit better. I will say that from reading reviews, I wasn’t the only one who felt this way about the lunch drink. It’s one of those you just get through the best you can.

I didn’t make the snack drink at all over the three days. I did have a little snack each day though. One day I had a few apple slices and the other two days I had a banana with some almond butter. I figured this would be okay since they were all ingredients in the drinks.

This was my favorite drink for the day. I love a little spice and the cayenne pepper definitely added it. I made this drink around 5pm each night. I usually snack on little things while I make the kids dinner and cook myself. I knew I needed to have a drink ready for those moments. I had half of the drink around dinnertime, which filled me up. Then, I had the other half after the kids went to bed at about 7:30pm. This completely curbed my cravings at night, I wasn’t hungry at all.

-a few things to note-

I only took the epsom salt bath the second night.

I did have a small headache the second and third night. Nothing that I couldn’t tolerate, I didn’t take anything for it but it was there.

I went to bed early all three nights. I wasn’t hungry but wanted to snack. Going to bed early was the easiest way to avoid that.

I had the most energy the first day, no afternoon crashes. The second and third day were tough for me. I felt tired, by the time mid afternoon rolled around.

I was nervous about working out during the cleanse. I didn’t see a lot of reviews about it. My plan was not to push my body and take it day by day. I was really surprised with the fact that my workouts were better and easier while on the cleanse. I did spin the first day, a cardio/ weight workout on my own the second and third day and spin the morning after the cleanse was finished.

While I wasn’t hungry during the cleanse, I missed food. I missed chewing food. I was over it by the third day and grateful it was only three days. But on the fourth day, I had the dinner drink for dinner because I wanted it!

I lost 3.5lbs. Two weeks later I have only gained .5lbs back, which was something I was concerned about happening. I’m proud of this considering we took a vacation after the cleanse and I haven’t been great on the weekends.

My clothes fit better. There is definitely more room in my clothes and I’ve noticed more definition in my tone.

My skin also cleared up during the cleanse, which is something I was surprised about.

I don’t CRAVE sugar as much as I used to.

Another thing that surprised me was how quickly I became full after the cleanse was over.This is something that has stayed this way, even weeks later.

The thing I am most proud of it that I did it. I did all three days. I didn’t cheat. I said no to snacks, treats and coffee. I believed I could. Even if I didn’t lose any weight, just making it through the three days would have been enough for me.

Overall, I would recommend this cleanse to anyone. It wasn’t easy but it was definitely doable. I have + will continue having the drinks (my own creations) to replace meals here and there. Especially during football season when I know there will be lots of tailgates on the weekends. If you’re looking for a kickstart to lose a few lbs and a healthier lifestyle, I would say this cleanse is for you.

I’m happy to answer any questions if you have any! 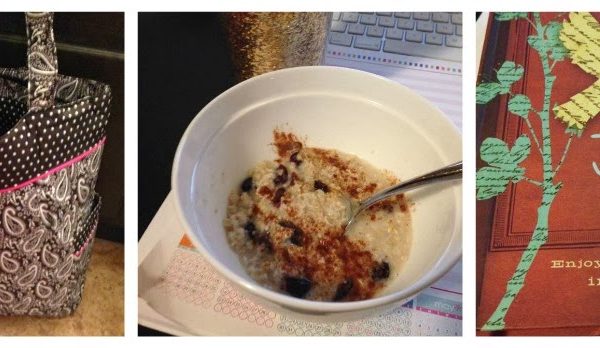 A Day in the Life- WAHM 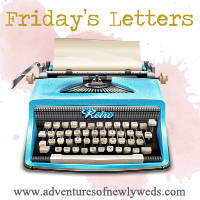 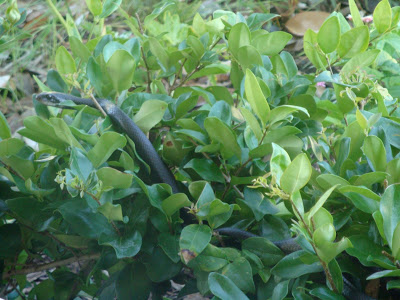 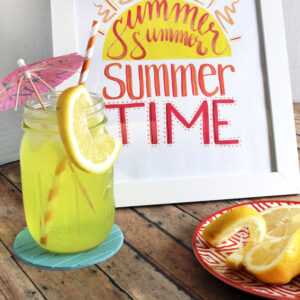