This post was sponsored by AstraZeneca as part of an Influencer Activation for Influence Central and all opinions expressed in my post are my own.

It was something I didn’t know much about until the week of Thanksgiving back in 2014. It was one of those weeks/ moments I will never forget. AG started to get what seemed to be a cold, at the time L was only 6 weeks old. It was the day before Thanksgiving and I decided to take her in to the Dr, not wanting to chance it getting worse over the holiday weekend.

When we first had her checked, the dr just thought it was a cold. But since L was so young, he decided to test her for the flu, strep and RSV just to be sure it was nothing more. About ten minutes after all of the tests, he came back with the news she had RSV. Now since she was two years old, RSV was just considered a common cold for her. There wasn’t anything we could do. My heart sank when I heart RSV because I had known friends whose littles had it. Its something scary for babies and deep down I knew L was probably already exposed. We went home with signs of what to look for. The next three days we tried our best to keep the kids separated.

About three days after AG was diagnosed, L started show some cold signs. I immediately took him to the dr. The RSV test was negative. I took him home and continued to monitor him. The next night his cough was so bad, I became scared. We decided to take him to the ER.

When we got there, everyone talked about how happy of a baby he was. He seemed fine. Surely, he didn’t have RSV. We pushed to have him tested again even though they kept saying he was fine. Ten minutes later, the test came back positive. We took him to the dr the next morning for a checkup after the hospital and the doc even asked us if they tested the right baby. Because he seemed fine until his coughing fits. My mom instinct was right all along and I’m glad I stuck to my guns.

We were very fortunate that LM didn’t have a bad case of it. He was discharged that night from the hospital and his symptoms were pretty mild compared to friends who have experienced the same thing. That is something I will always be grateful for. But one thing I think helped with that is the early diagnosis with AG. Keeping the kids apart helped, I also started L on breathing treatments at the first sign of a cough, which I think helped as well.

RSV is a common, seasonal virus that typically occurs between November and March in the United States. October is National RSV Awareness Month. It’s important for parents and caregivers to know what the symptoms are and what to do if you think your child may be at risk. RSV is the leading cause of hospitalization for babies in the US during their first year of life. The more you know the better you can protect your little ones and their lungs too! 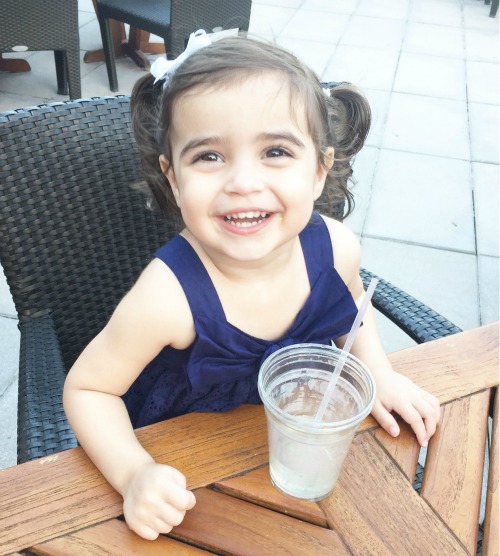 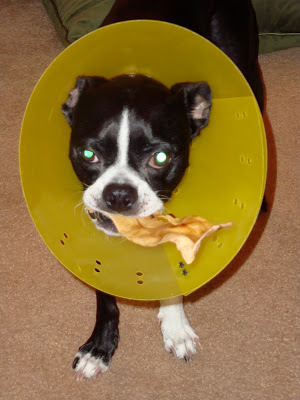 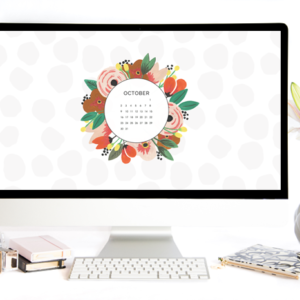 ❤️🧡Add a little love to your kiddos lunches

I’ve got another EASY valentines treat for you t