I’ll take any excuse to celebrate. Any reason to make treats with the kids and holidays are the perfect opportunity. In one of my last posts, I talked about the baking classes I was doing a few times a month. I had a few last weekend and we made the Rice Krispie Heart Pops (pic below) as the “no-bake” item for the class, along with oreo bark (recipe coming soon.)

Did the heart pops come out cute?!? Since we had almond bark left over along with rice krispie cereal, we did a little experimenting. All we did was lay about a cup of rice krispie cereal onto parchement paper. We poured about a half of cup of the melted almond bark on top of it. From there, we just mixed it up and spread it out to form the bark.

The kiddos used M&M’s, sprinkles and pink melted candy coating to decorate. So easy and quick to make.

Once they were done decorating, we put it in the freezer to harden for about 20 minutes. It didn’t take long but you could put it in the refrigerator as well.

Rice krispie bark was created and it’s beyond delicious. Tastes just like a white chocolate crunch bar. It will from here on out, be a holiday creation in our house. Especially because you can use holiday sweets & sprinkles to make it more festive!

When the parents picked up, we made them all try it and it was a hit. I liked it better than the oreo bark because it had the perfect amount of crunch to it. We plan on making it again soon, using chocolate melts instead of the almond bark. 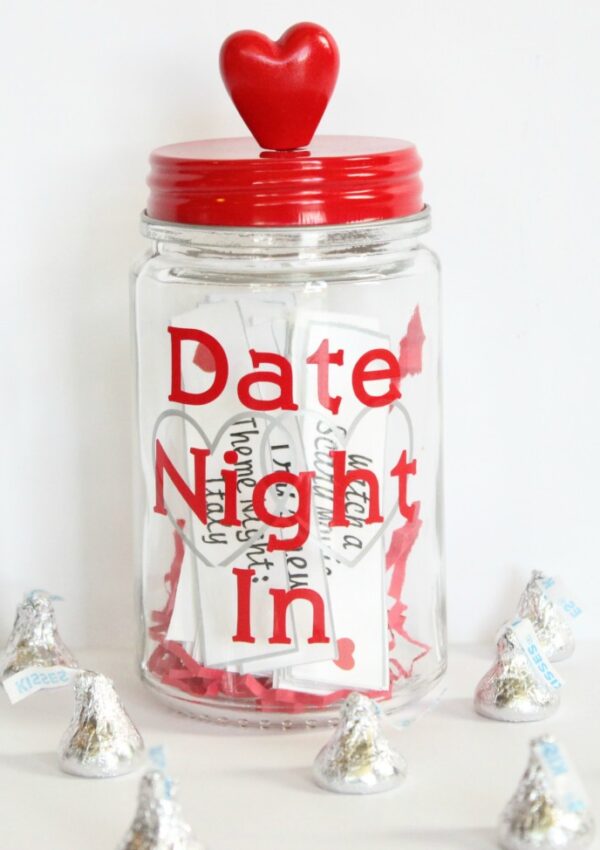 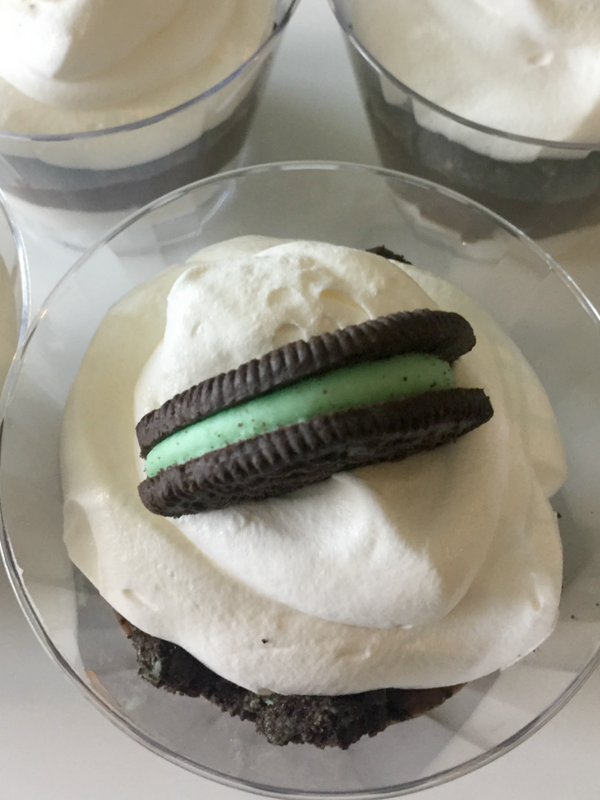 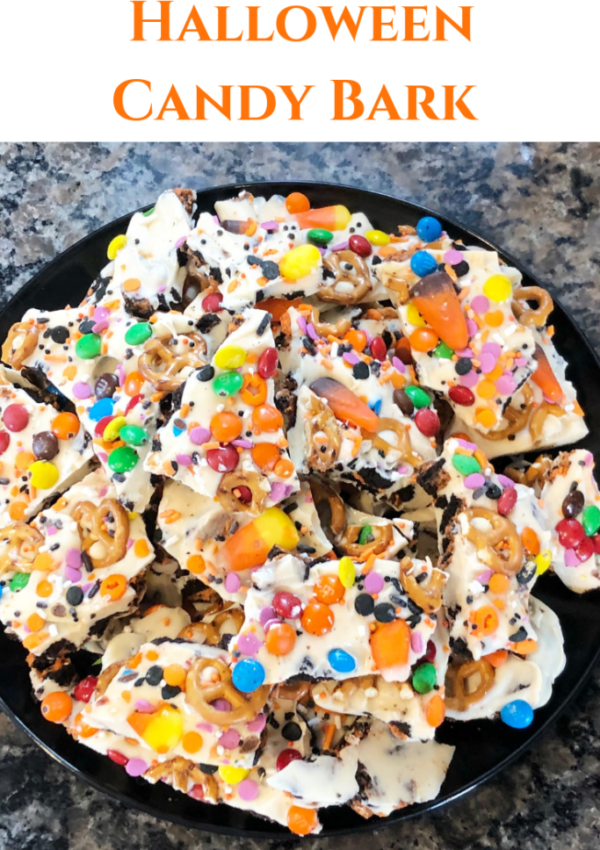 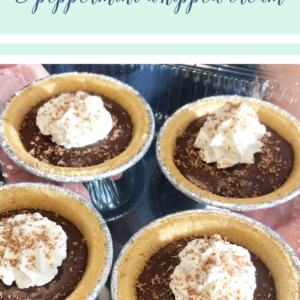 When it’s #nationalpeanutbuttercookieday, you fi

This week was everything we needed. Relaxing and f

🇺🇸 you can’t go wrong with a sweet & salty

It’s the LAST Friday of the school year! The cou

The school year is coming to an end, who do you ne