Valentine’s Day is just around the corner and we’re getting ready. Lots of pink and red is starting to fill the house. Footprint art in the shape of hearts are covering the walls from when the kids were little. And I’ve started to plan some fun things for the kids for the next month. I love making the holidays special for them, no matter which holiday we’re celebrating.

Last week, I ordered this little heart waffle maker. I knew it would be perfect for Valentine’s Day and fun to use for different treats throughout the year. I’ve seen cinnamon rolls used in a waffle maker before and have always wanted to try them. One of the littles loves a good cinnamon roll breakfast. The other one, not so much a fan. But, maybe turning them into waffles and adding some sprinkles would change her mind.

The waffles were simple to make. One cinnamon roll fit perfectly on the waffle maker and made a heart shaped waffle in under 2 minutes. Not quite sure on the exact time they were left on there but I never walked away and checked a few times with each cinnamon roll.  After they came off the waffle maker, they were ready for frosting and sprinkles.

These little treats would be perfect for a Valentine’s themes breakfast or dinner. Would also be great for a playdate or party. They’re not as fluffy as a cinnamon roll, but definitely just as tasty. They’d be great with maple syrup too! 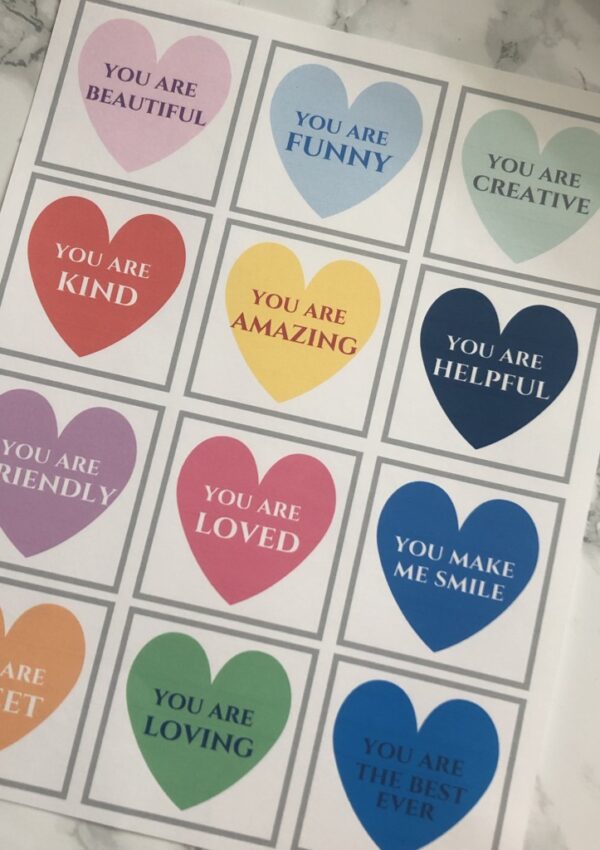 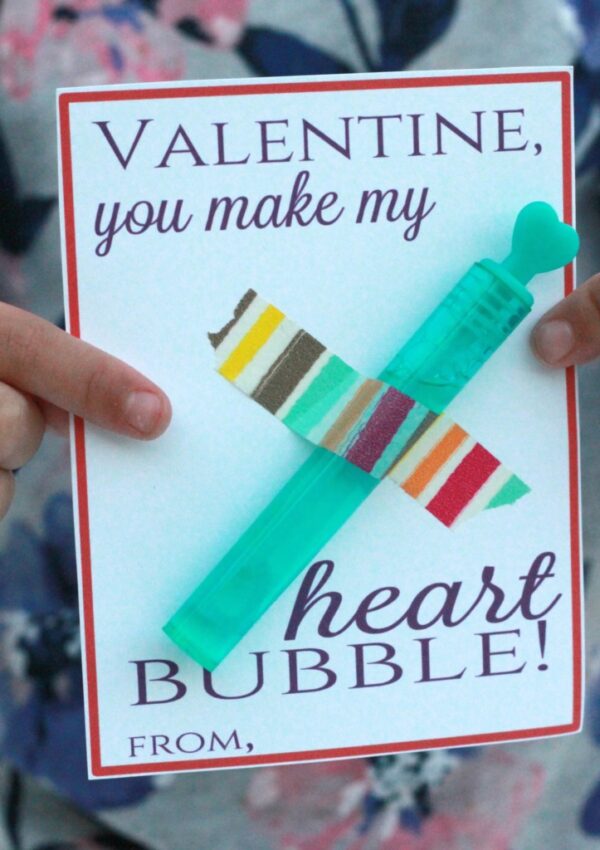 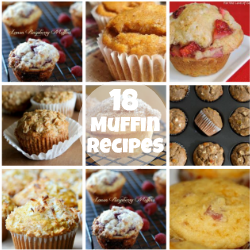 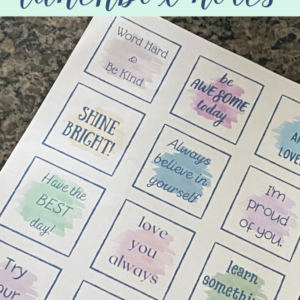 Take a minute to think about all that you have, th

When you’re stuck at home waiting for #hurricane